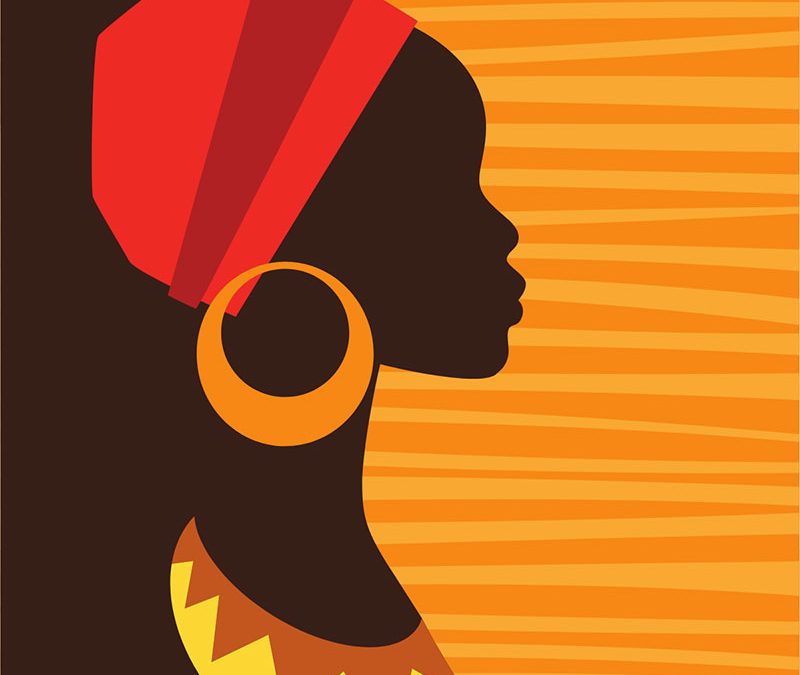 Relational-Cultural Theory was initially known as “Self-in-Relation” theory. The approach’s initial name was intended to reflect the interconnected experience of women and offer a positive psychological approach to understanding the female experience. By the mid 1980s, the founding scholars began hearing feedback that they failed to see the limitations of their own identity-based worldviews.

“Women of color said we were presenting as if there was one voice for women,” Judith V. Jordan, PhD, remembers. “They were angry, felt they weren’t being represented. They were right, we were speaking from position of white, middle class, mostly heterosexual women. We were arrogant, we were doing what we had accused the male psychologists of doing when they excluded women. We were chagrined and really took it to heart, that we had to do something different.”

Scholars formed relevant study groups and began publishing Works in Progress to reflect this growing awareness and commitment to ensuring all voices and experiences are heard and affirmed as a core value of Relational-Cultural Theory. Two of the earliest works in this area were Psychological Barriers to Black Women’s Career Development by Clevonne Turner, MSW, and Coming Home to Self, Going Home to Parents: Lesbian Identity Disclosure by Lennie Kleinberg, EdD.

As RCT scholars studied and named the misrepresentations of women’s development, an appreciation grew in ways in which boys and men, too, were misunderstood by existing socialization goals. Exploring the costs and benefits of understanding the experiences of all gender identifications is central to continued Relational-Cultural work.

Recognizing the primacy of culture and power in human development, scholars eventually (in the mid-1990s) renamed the theory “Relational-Cultural Theory.”